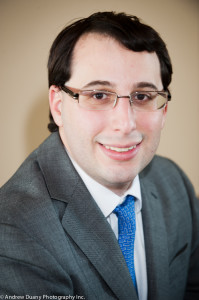 SCOTT MERL graduated from the University of Miami School of Law in May of 2011. A Miami native, Scott did his undergraduate work at the University of Florida with a double major in Political Science, cum laude and Business Administration General Studies with a specialization in Education. During his law school career, Scott demonstrated his leadership abilities while acting as the 2010 Orientation Vice Chair, as a leading force in the Student Ambassador program, and as an intern for the Street Law program where he taught law to students at Coral Gables High School. After graduation, Scott held a one year Post-Graduate Fellowship at University of Miami School of Law where he worked directly with the Dean. Scott also has several years of experience working with all facets of the law.

Scott Merl is also fluent in English and Spanish.